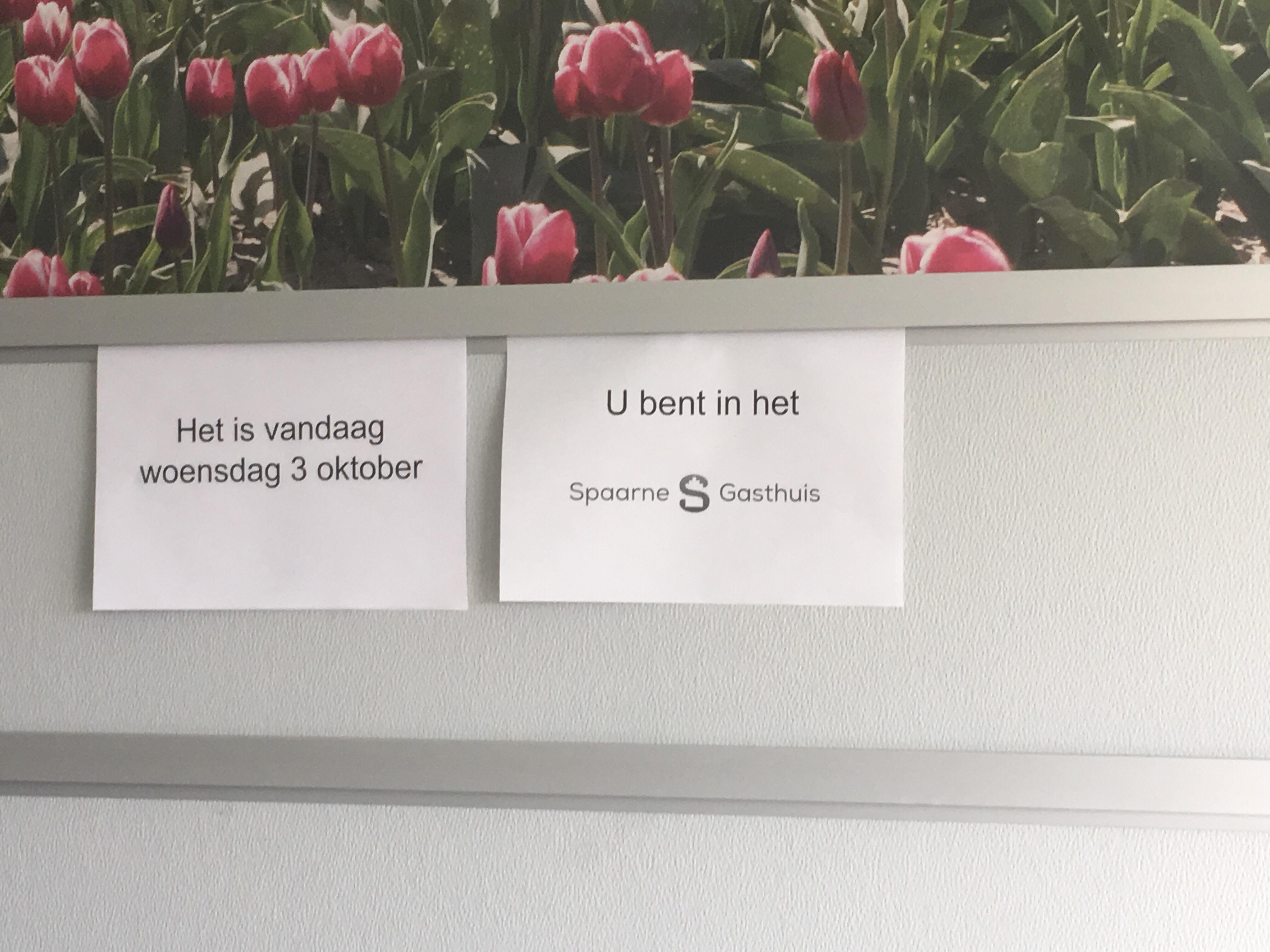 This is a collection of images about my grandfather Alfons. I documented his time in the hospital and our effords to reorganize his house so he could sleep on the ground floor after coming home.
During this time we found so many things from the past that memories about me with him when I was a little girl started to drift to the surface again. This project is a tribute to his collections, his life and the influence he has had on me. Without him I would never have persued photography. 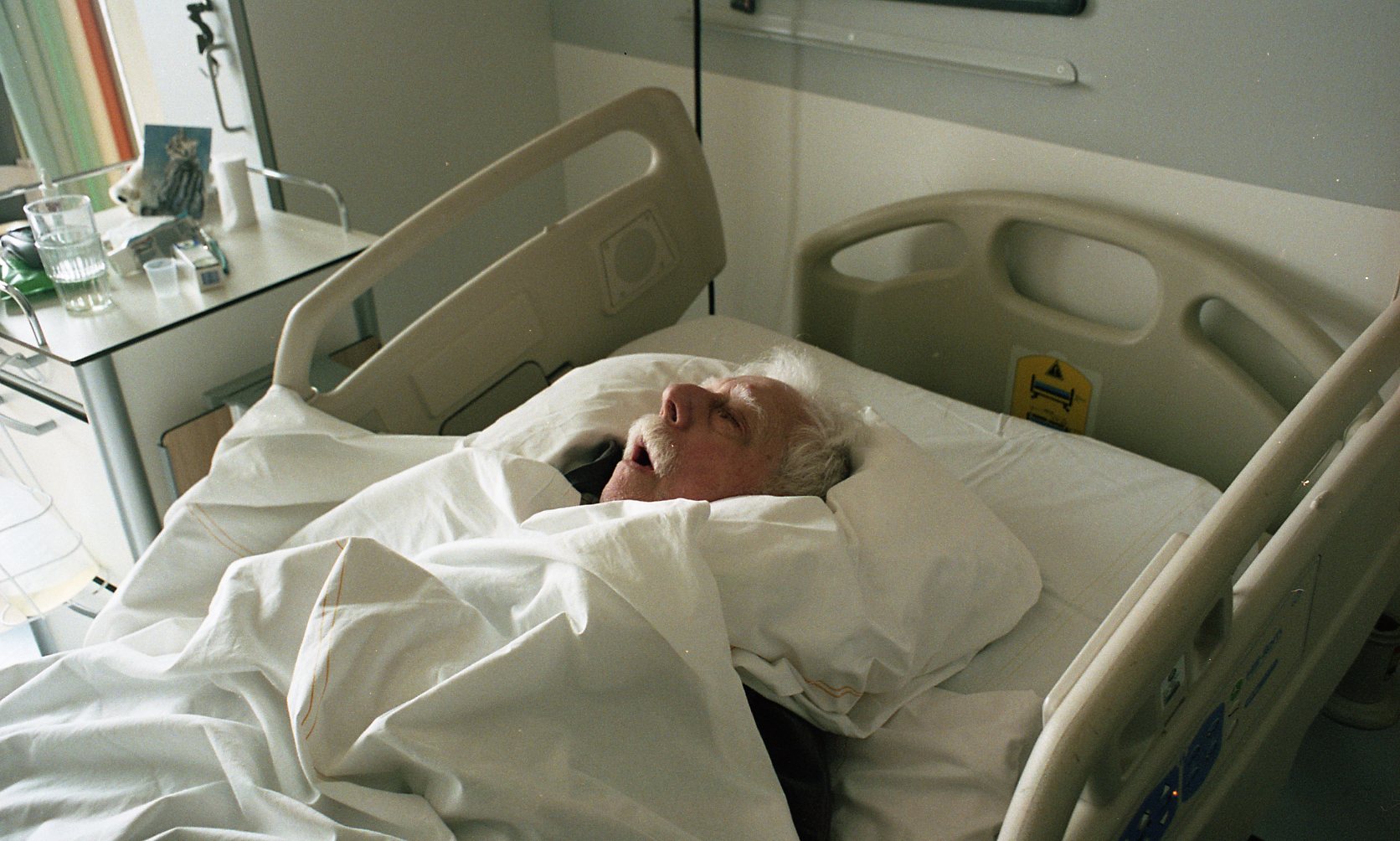 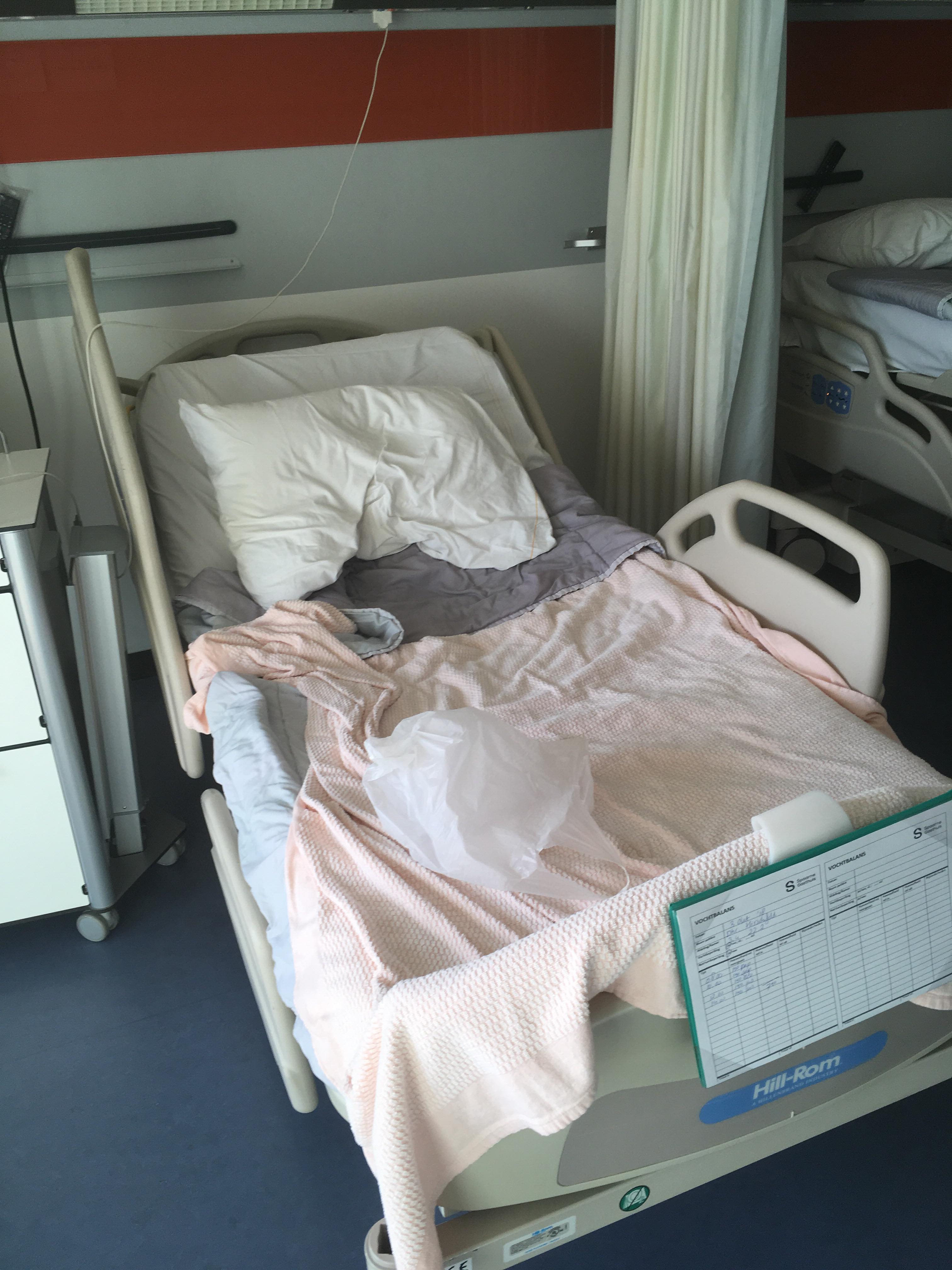 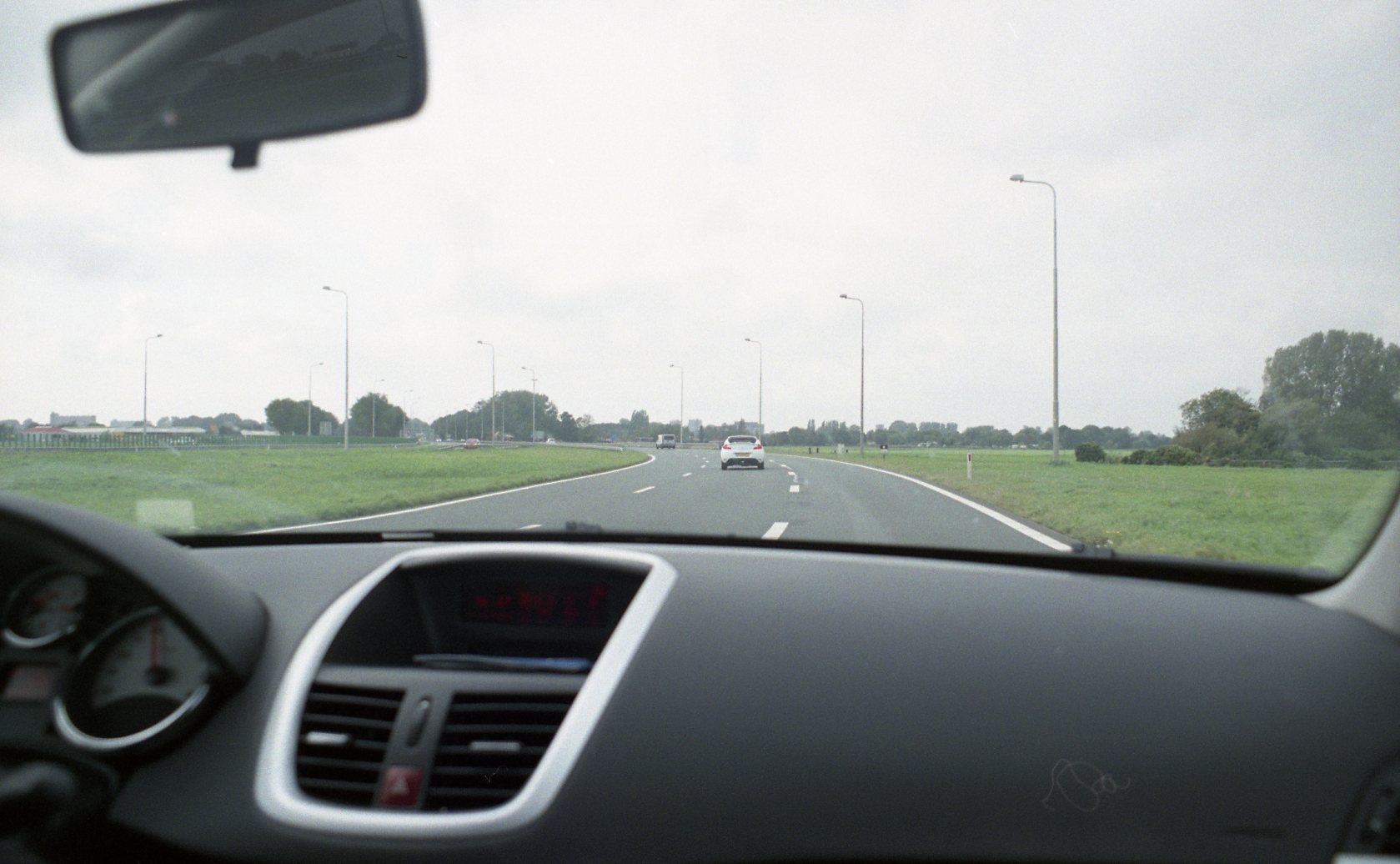 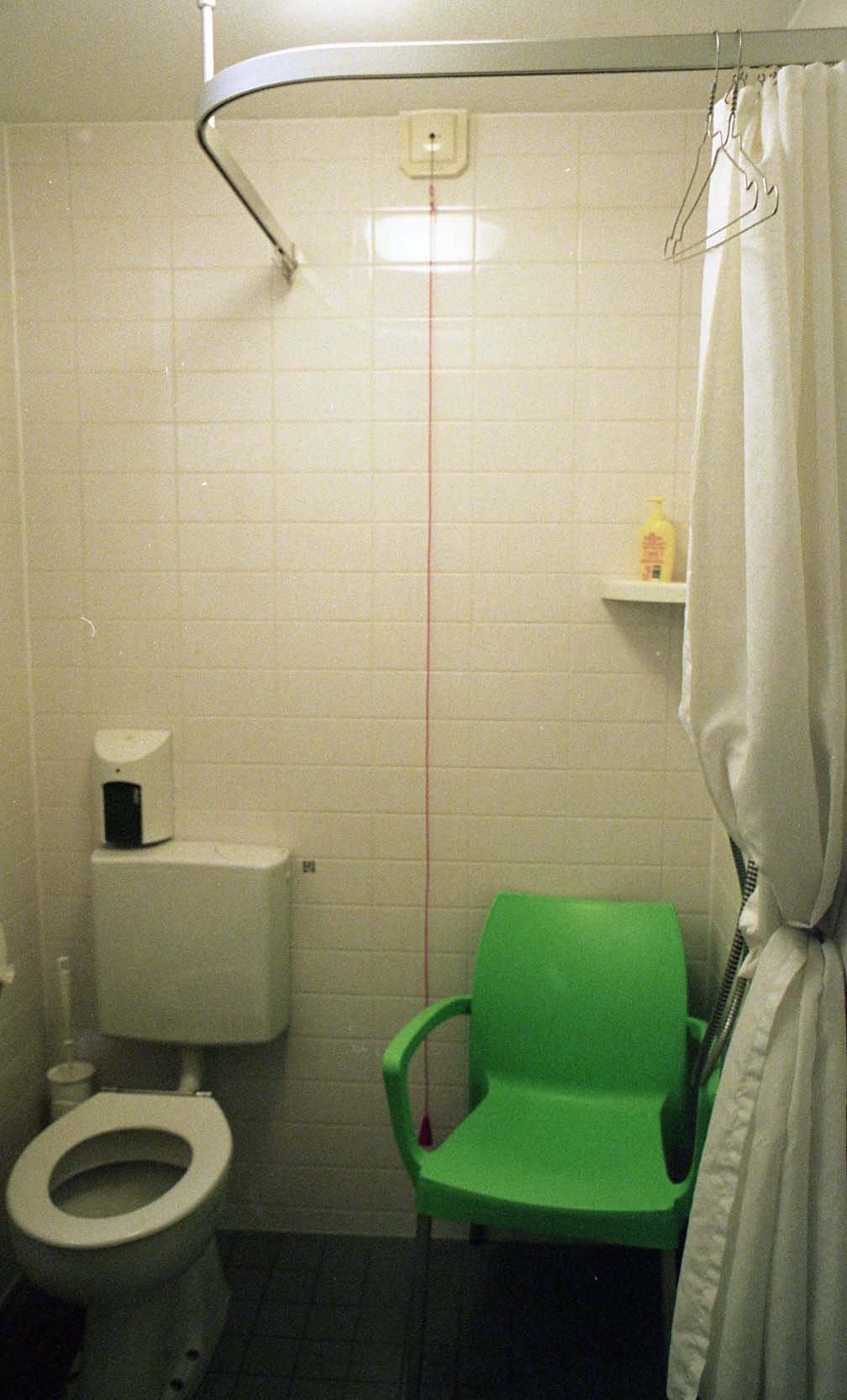 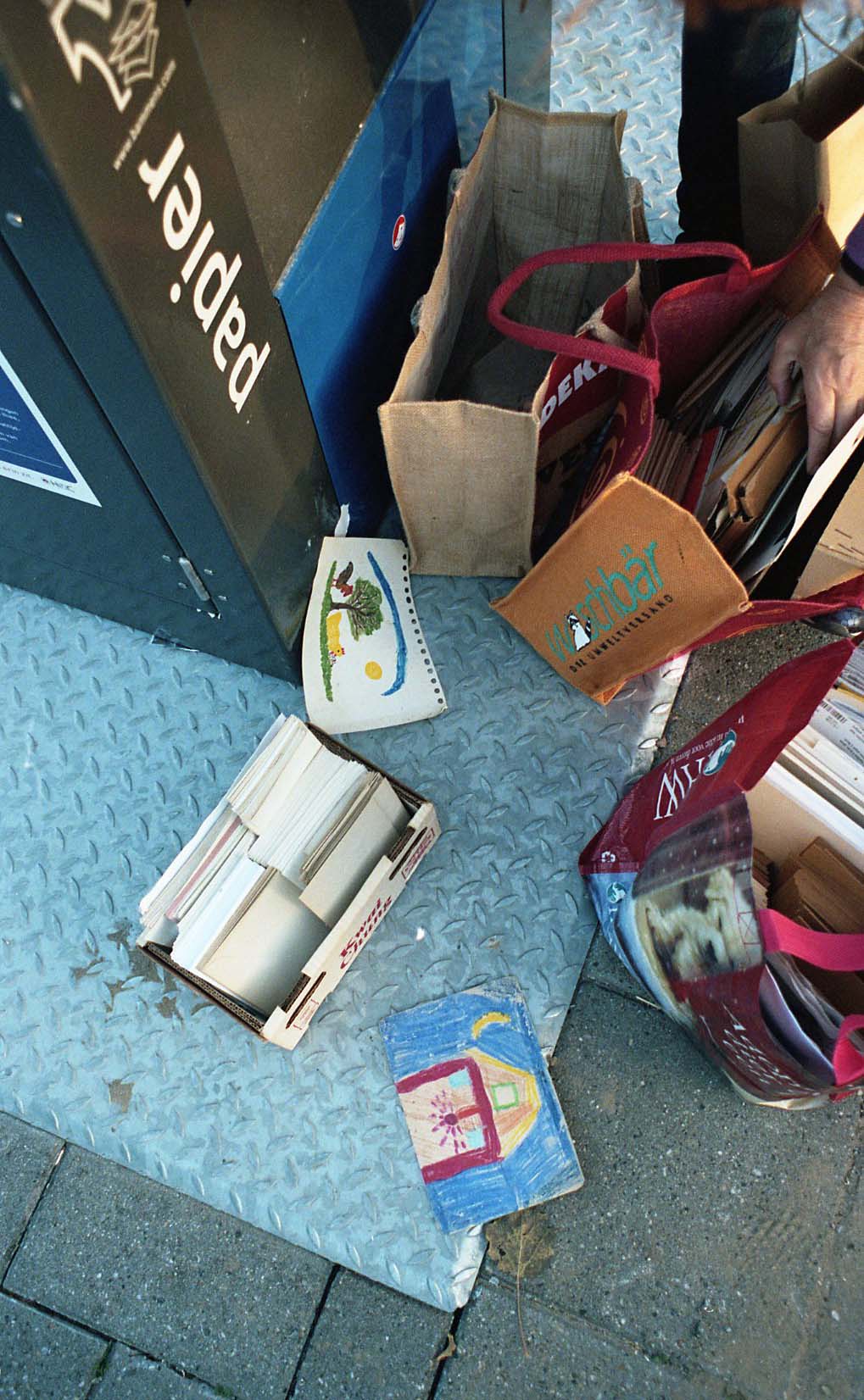 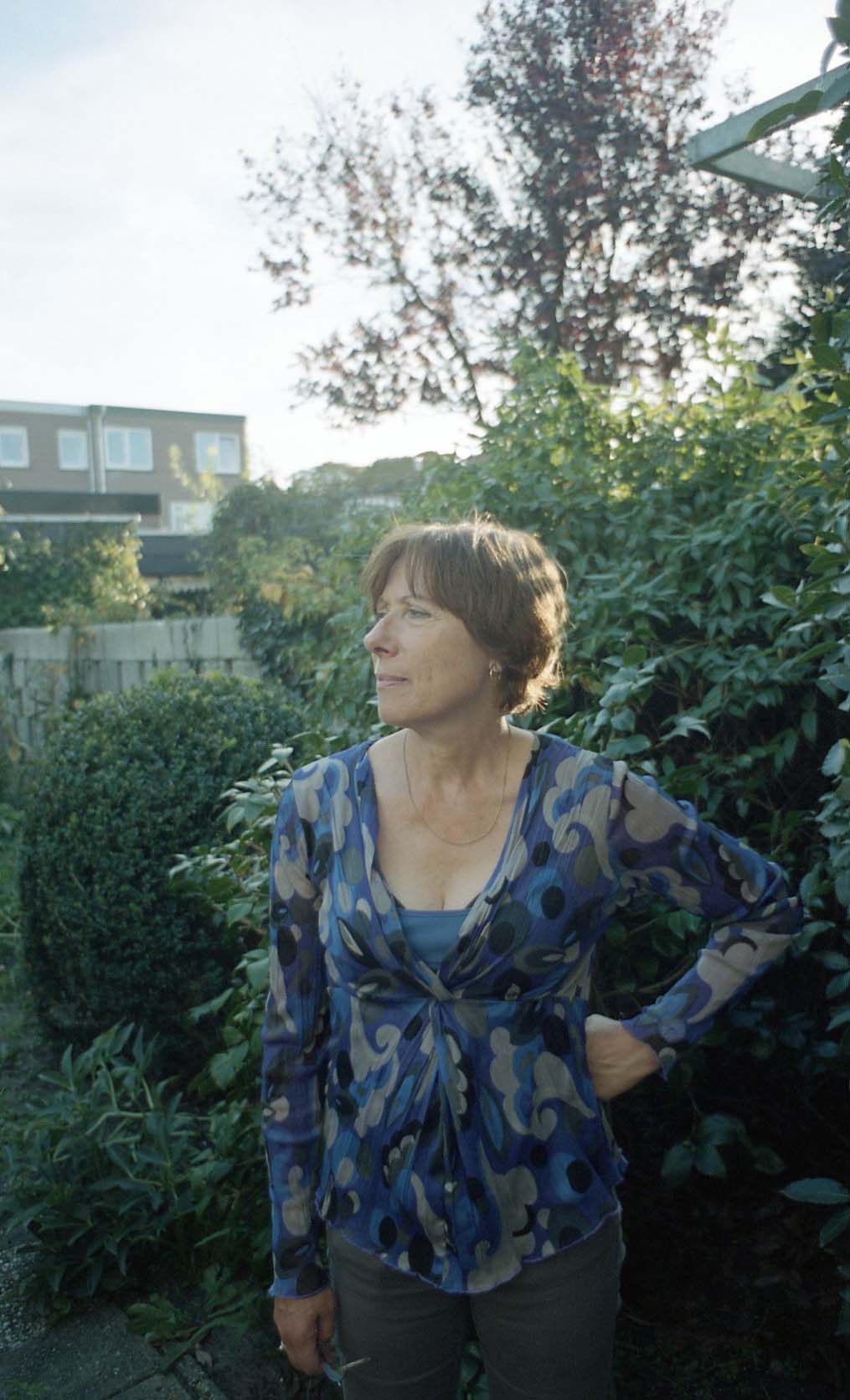 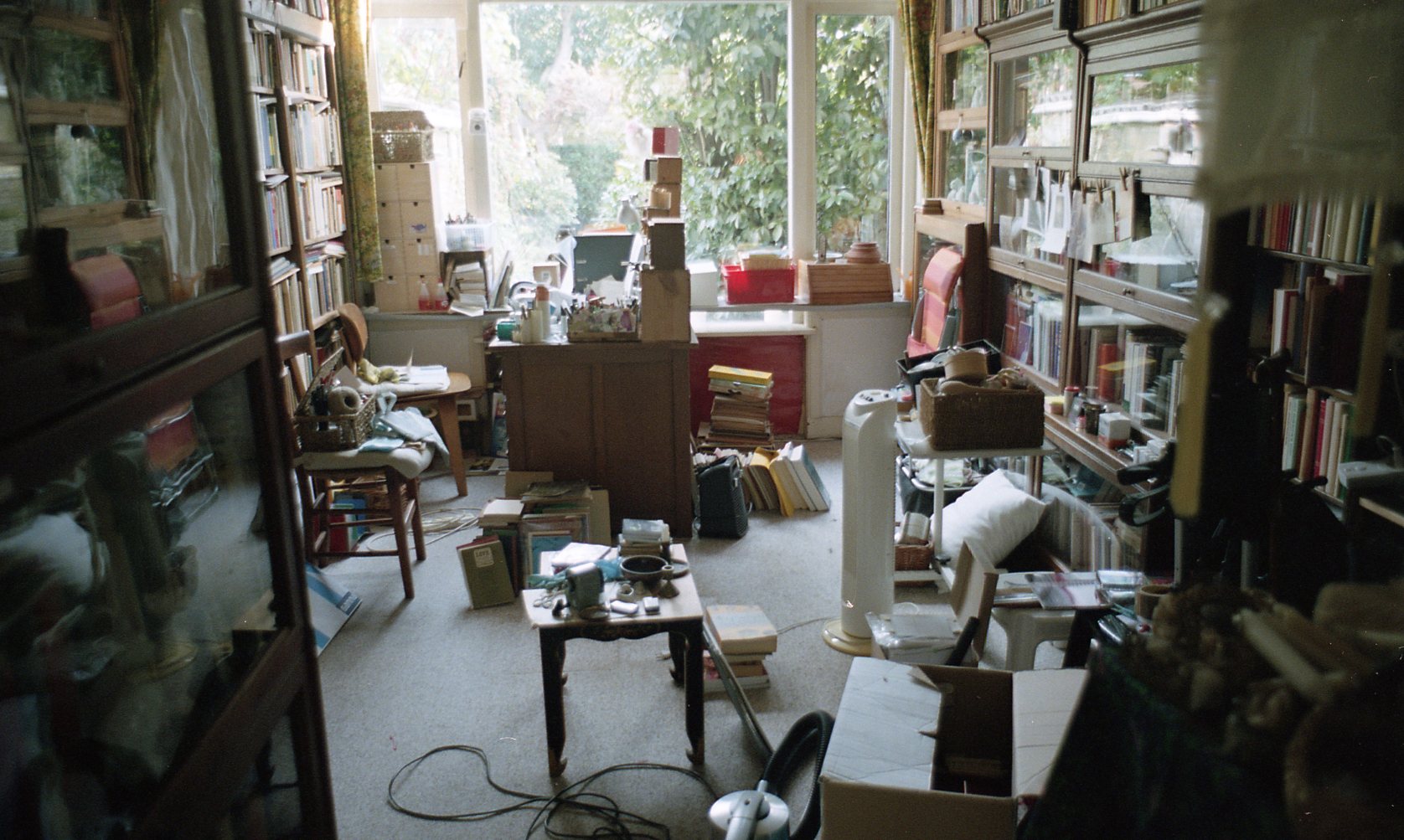 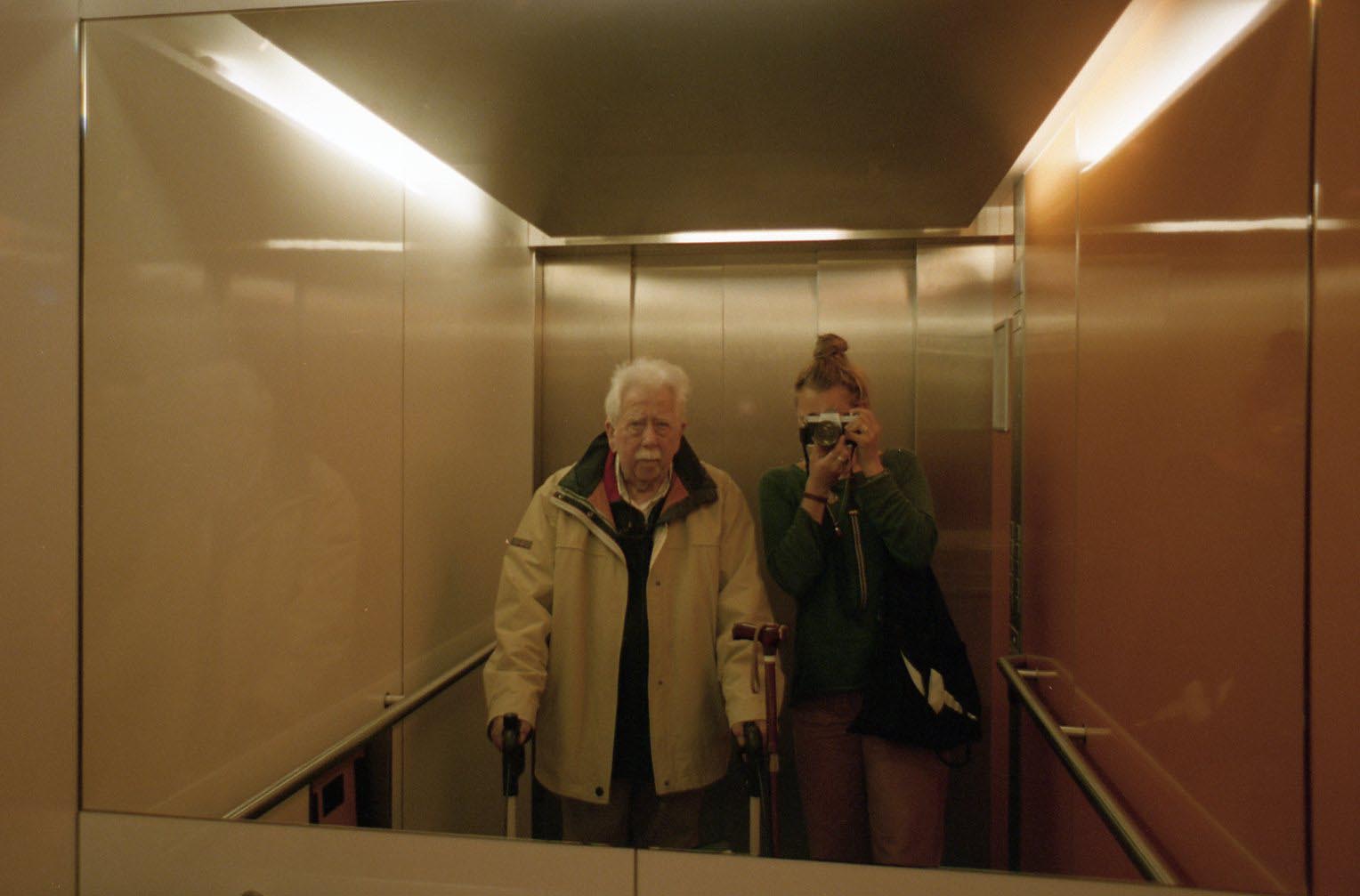 After 2 weeks in the hospital and a pacemaker operation Alfons went home. 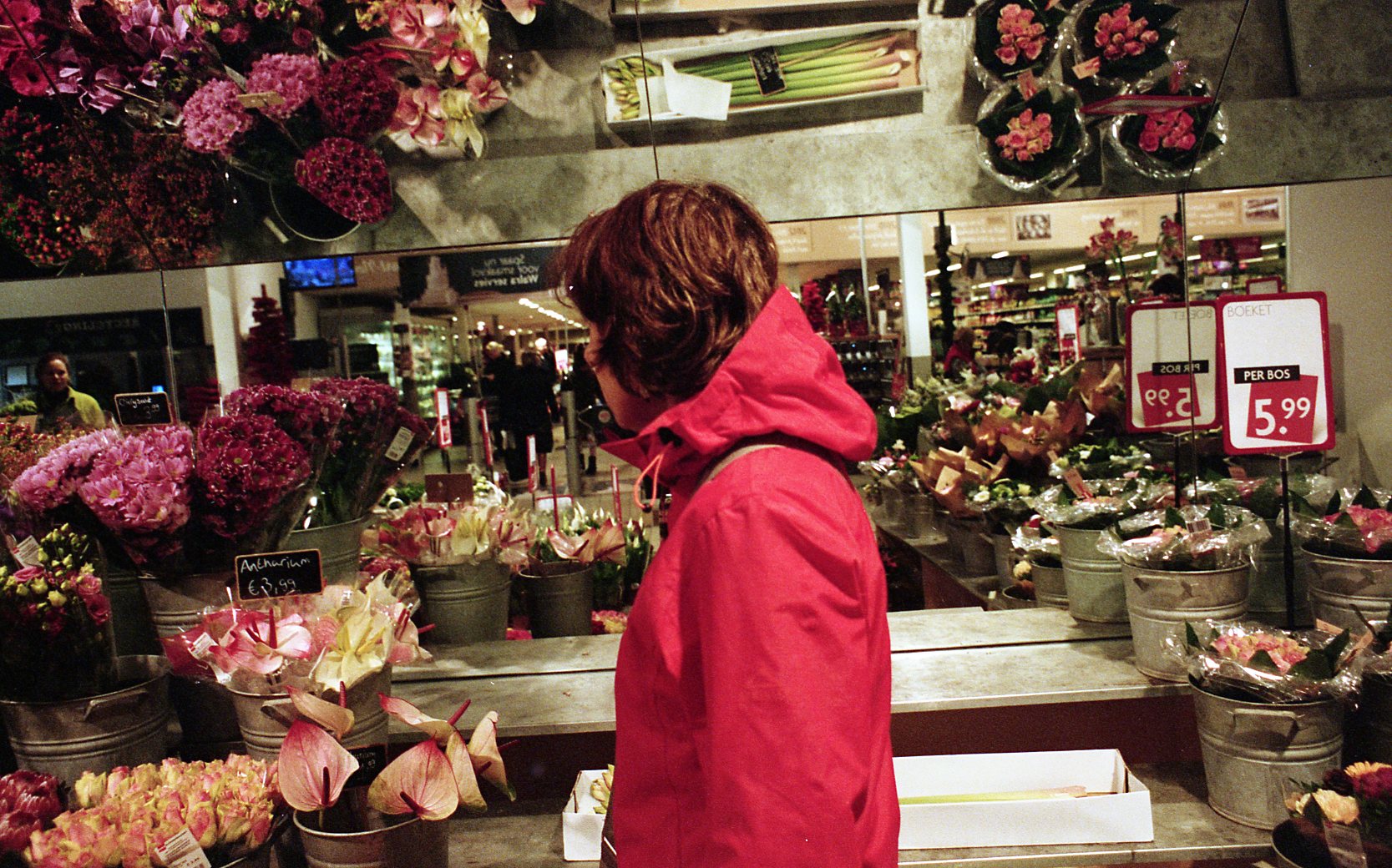 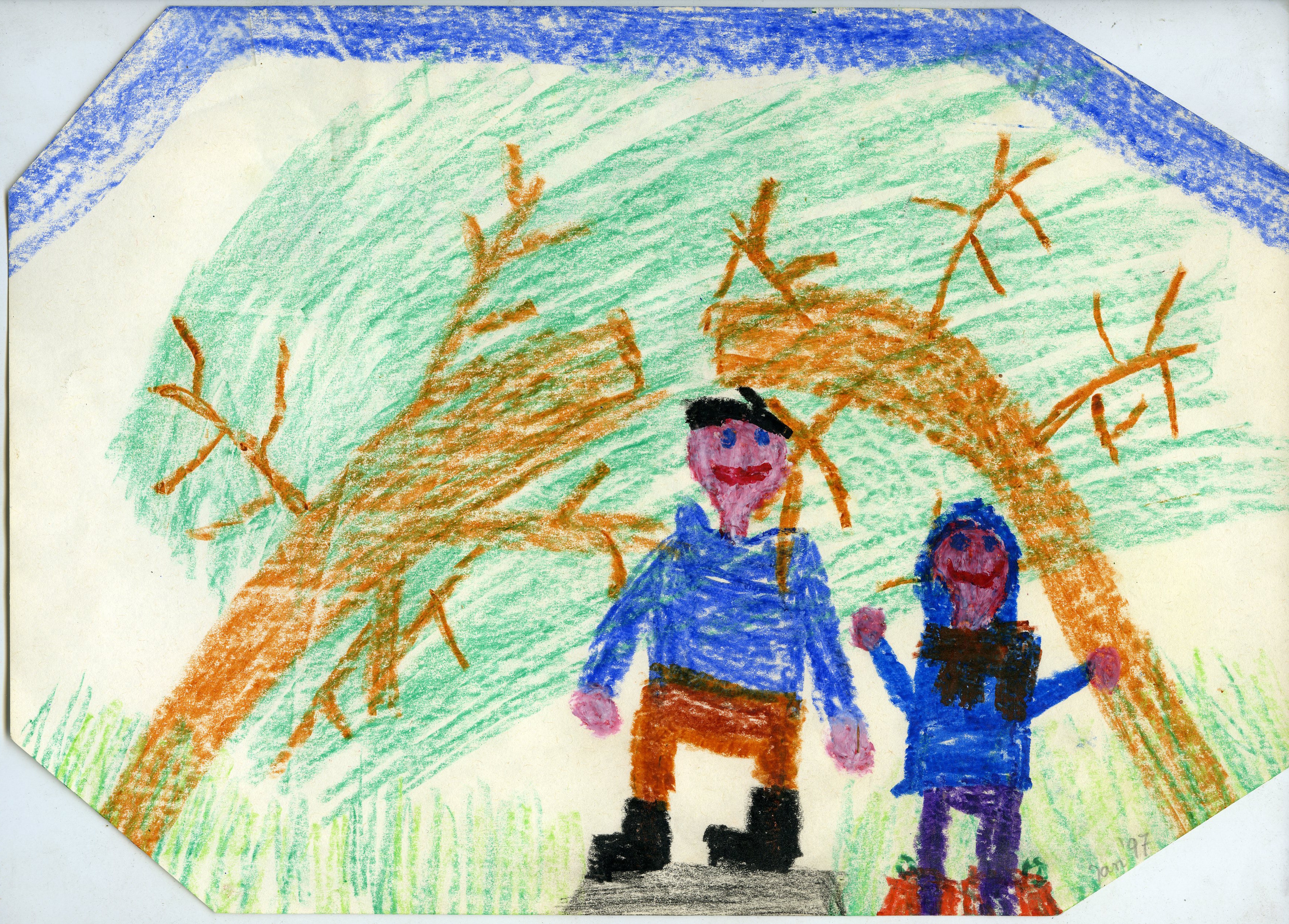 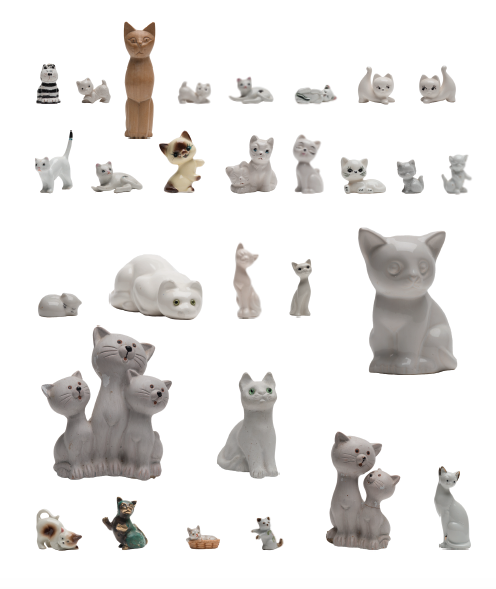 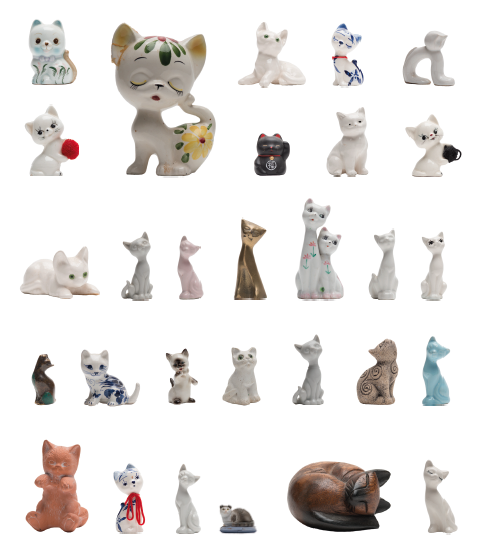 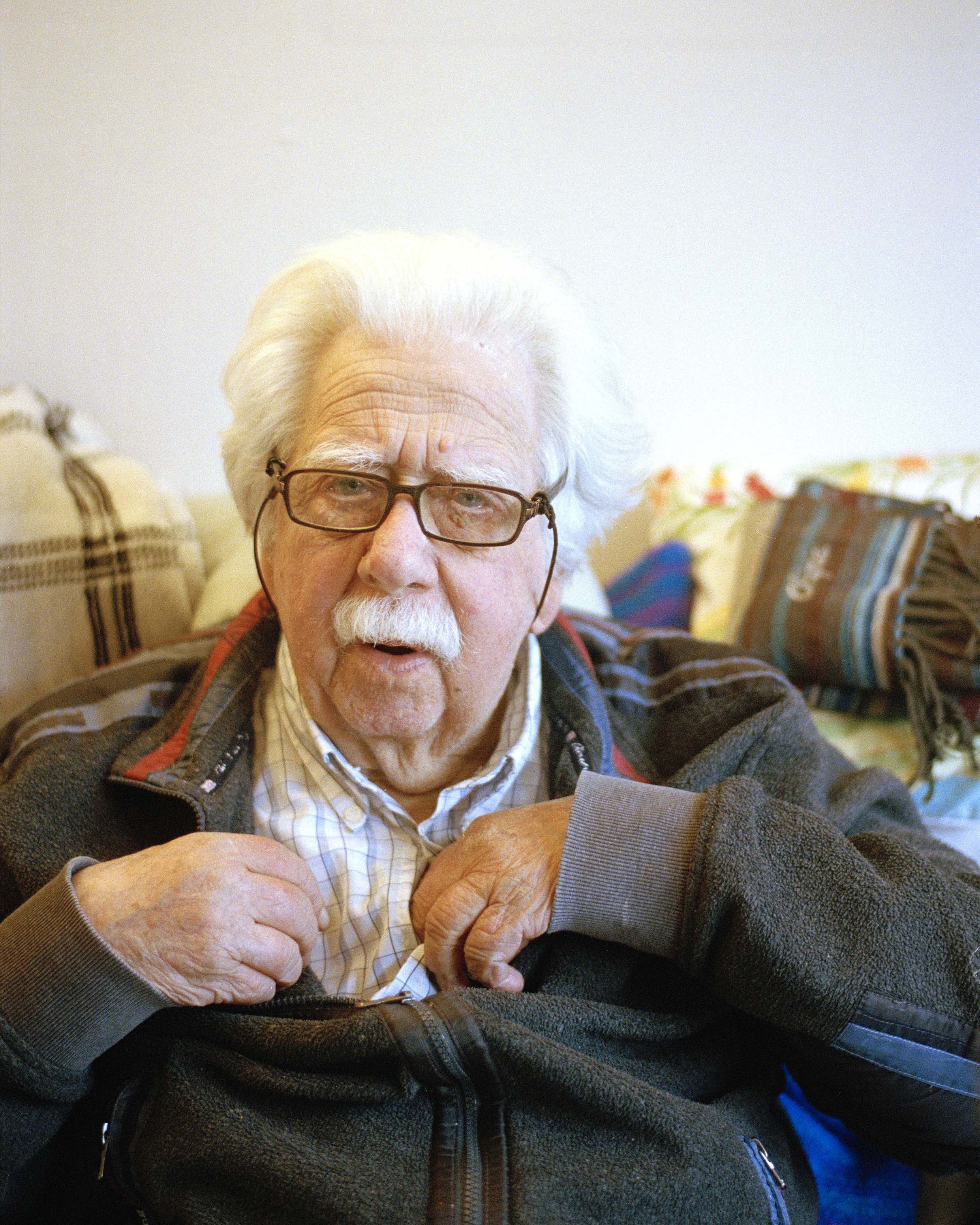 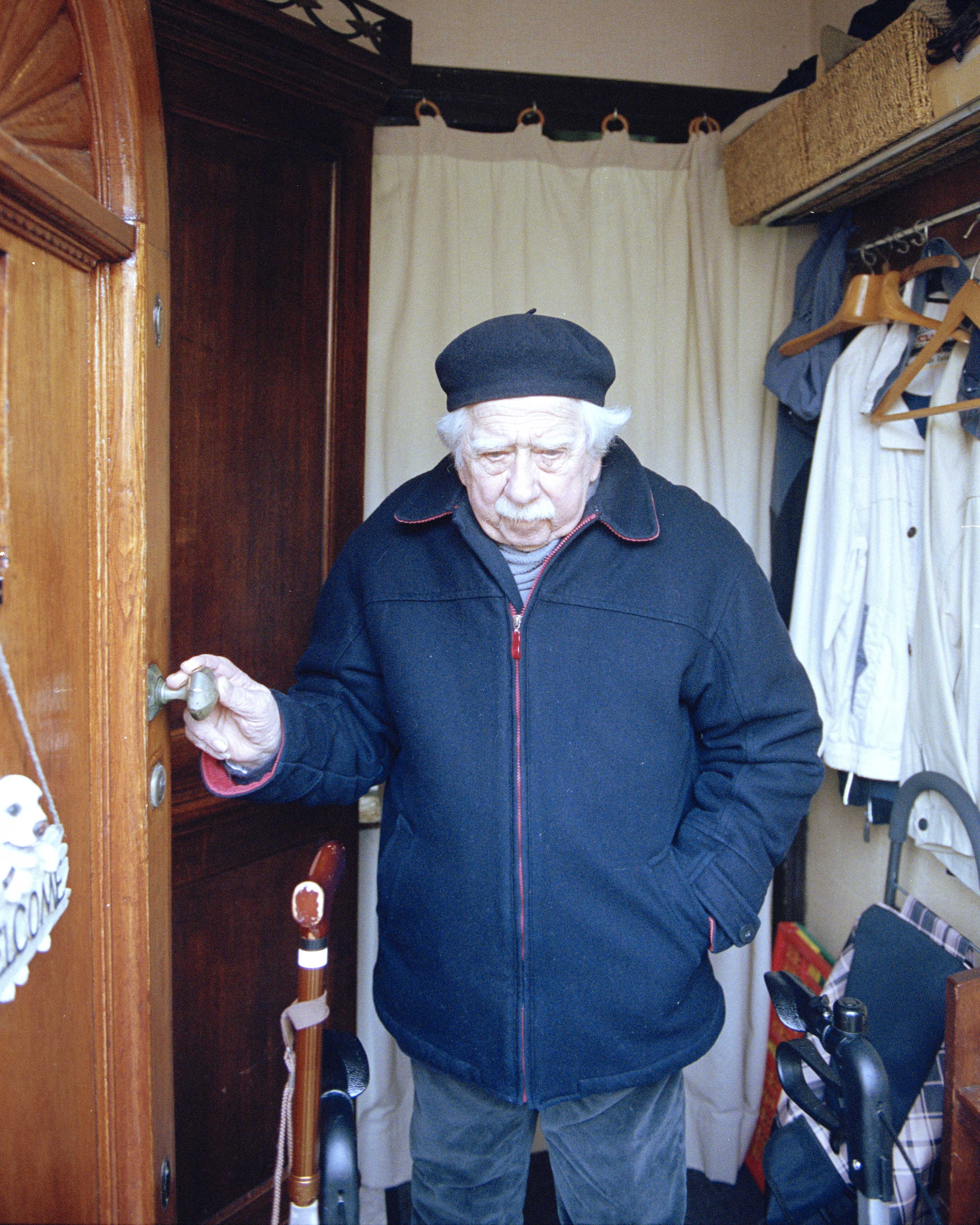 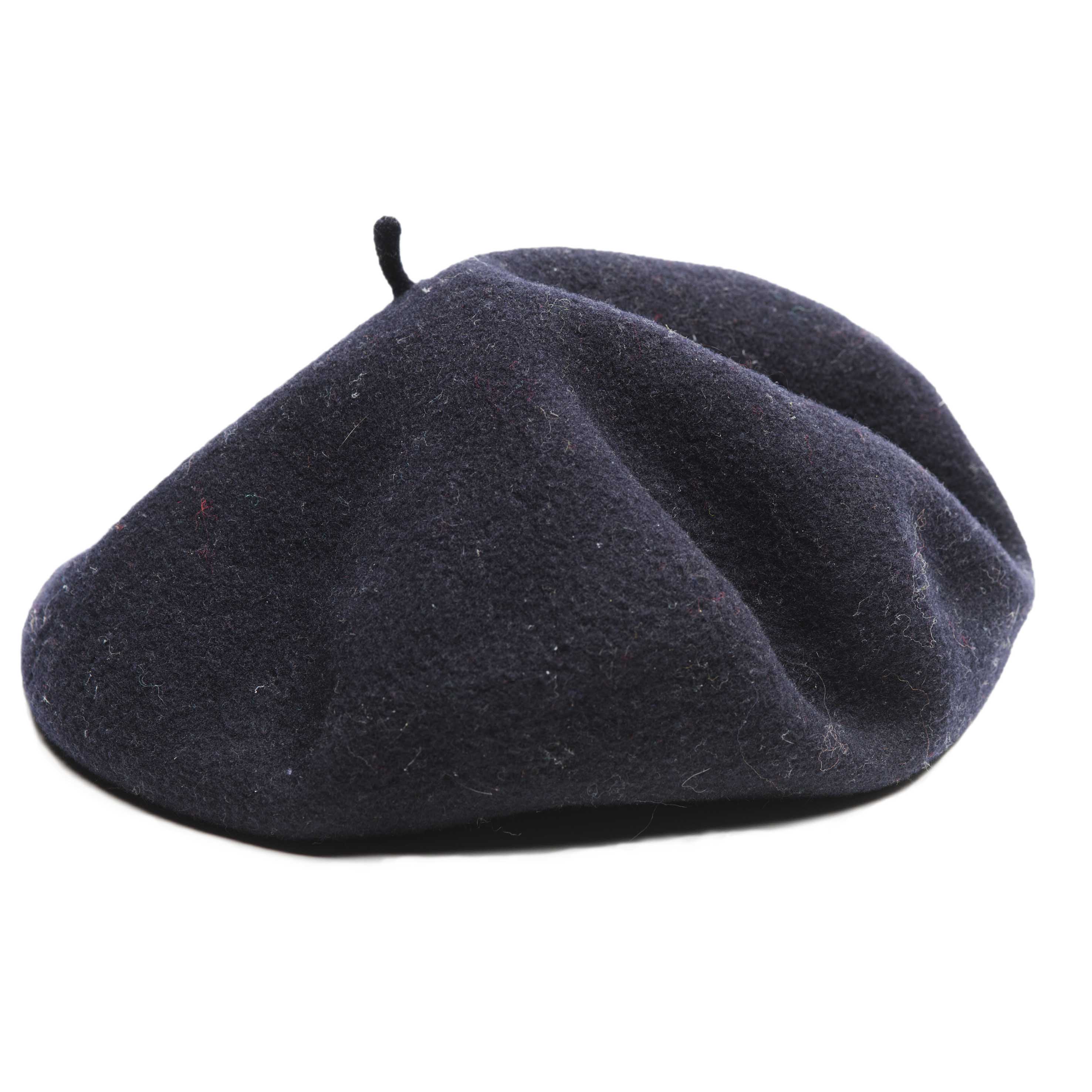 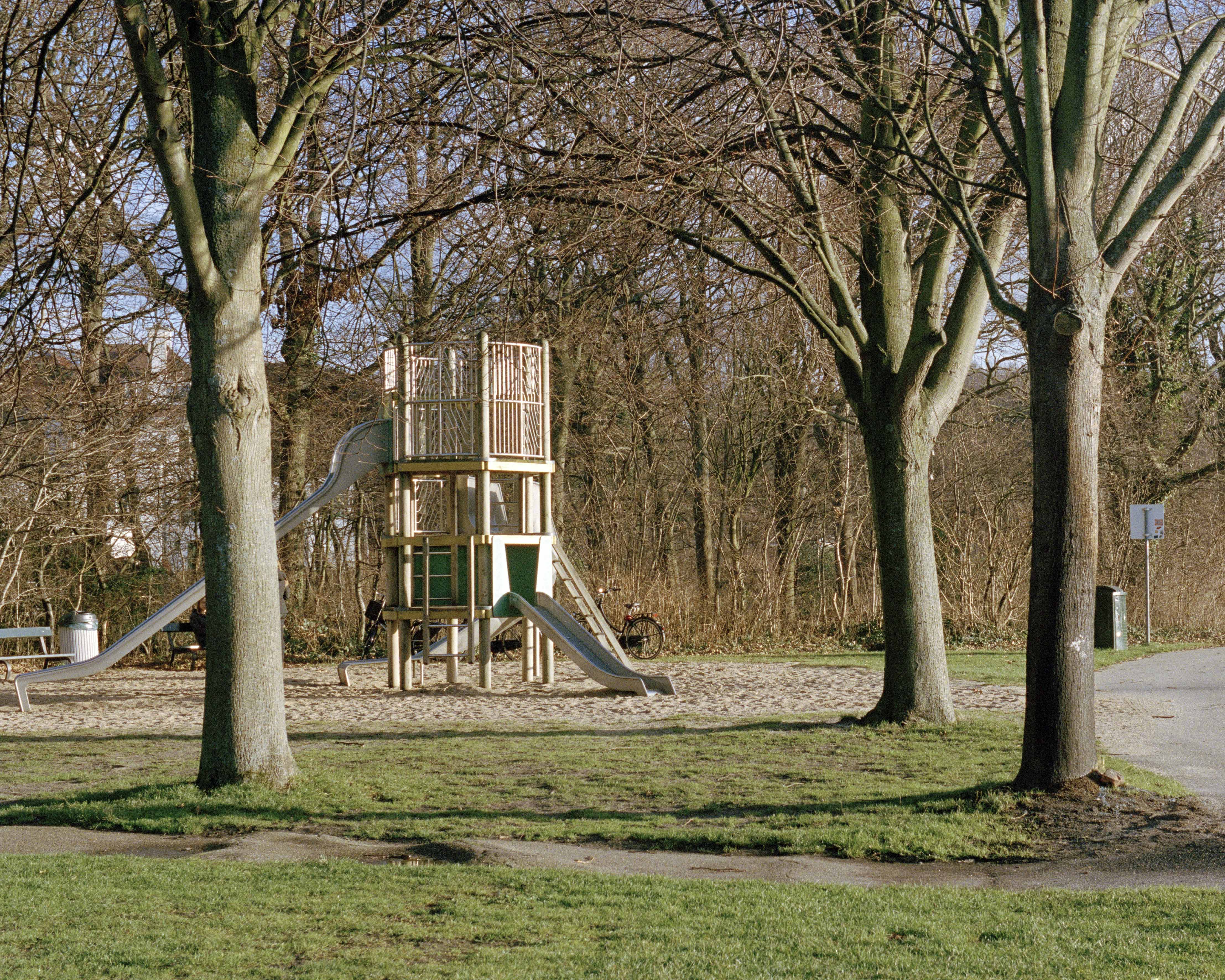 Whenever we went anywhere, he was always wearing that hat. I wanted one just like it. I never wore it.
I also never got rid of it.
When I was 4 years old, the ground at this playground was covered with white rocks. I found a black one.
I gave it to Alfons. It was a good luck stone, because it was different from all the others. Until he was hospitalized he kept this little stone in his pocket every day. Now I have it again. 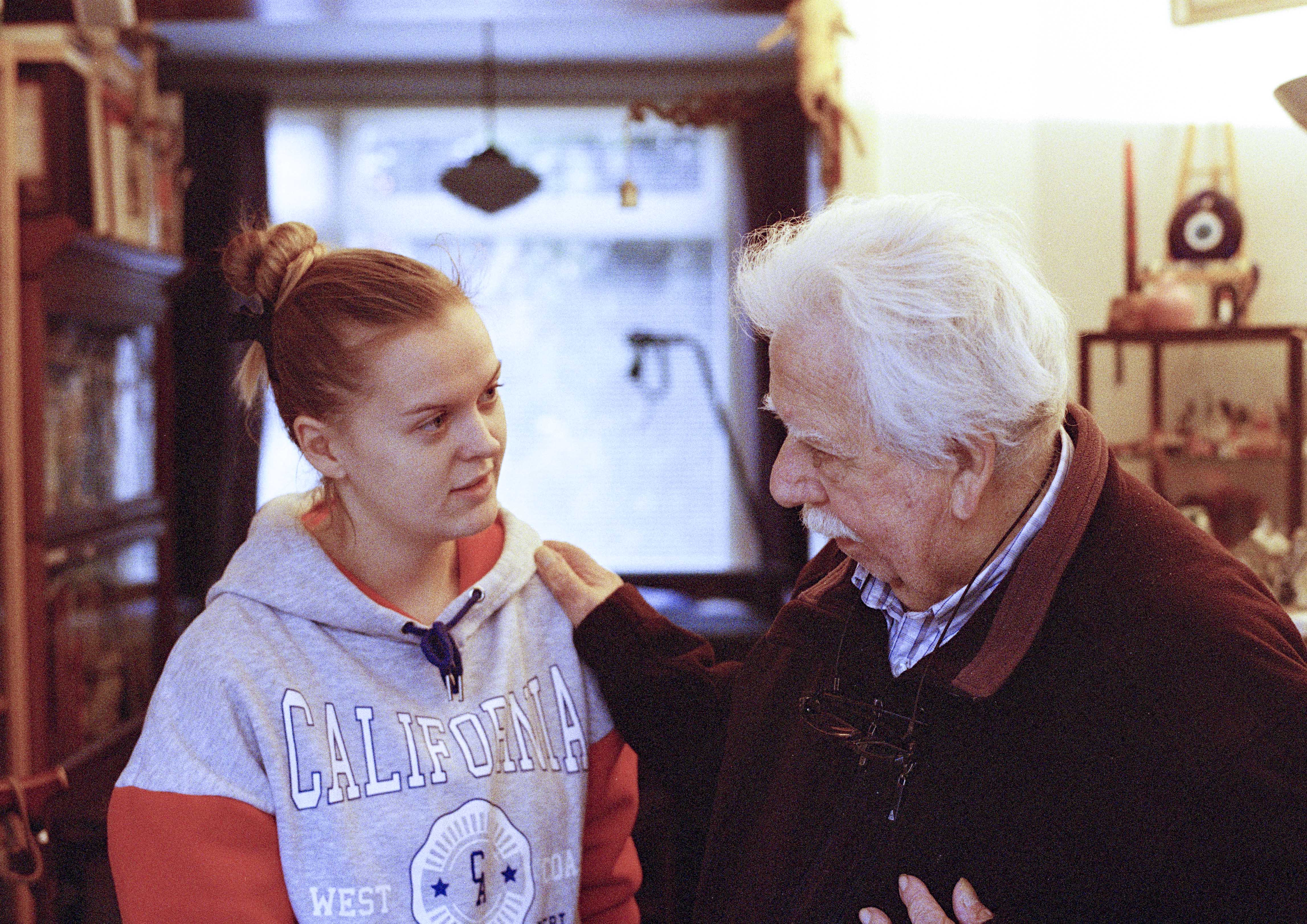 This is Linda. She was a part of the homecare team that helped Alfons live at home. She was one of his favorites. She found him when he had died in his home. 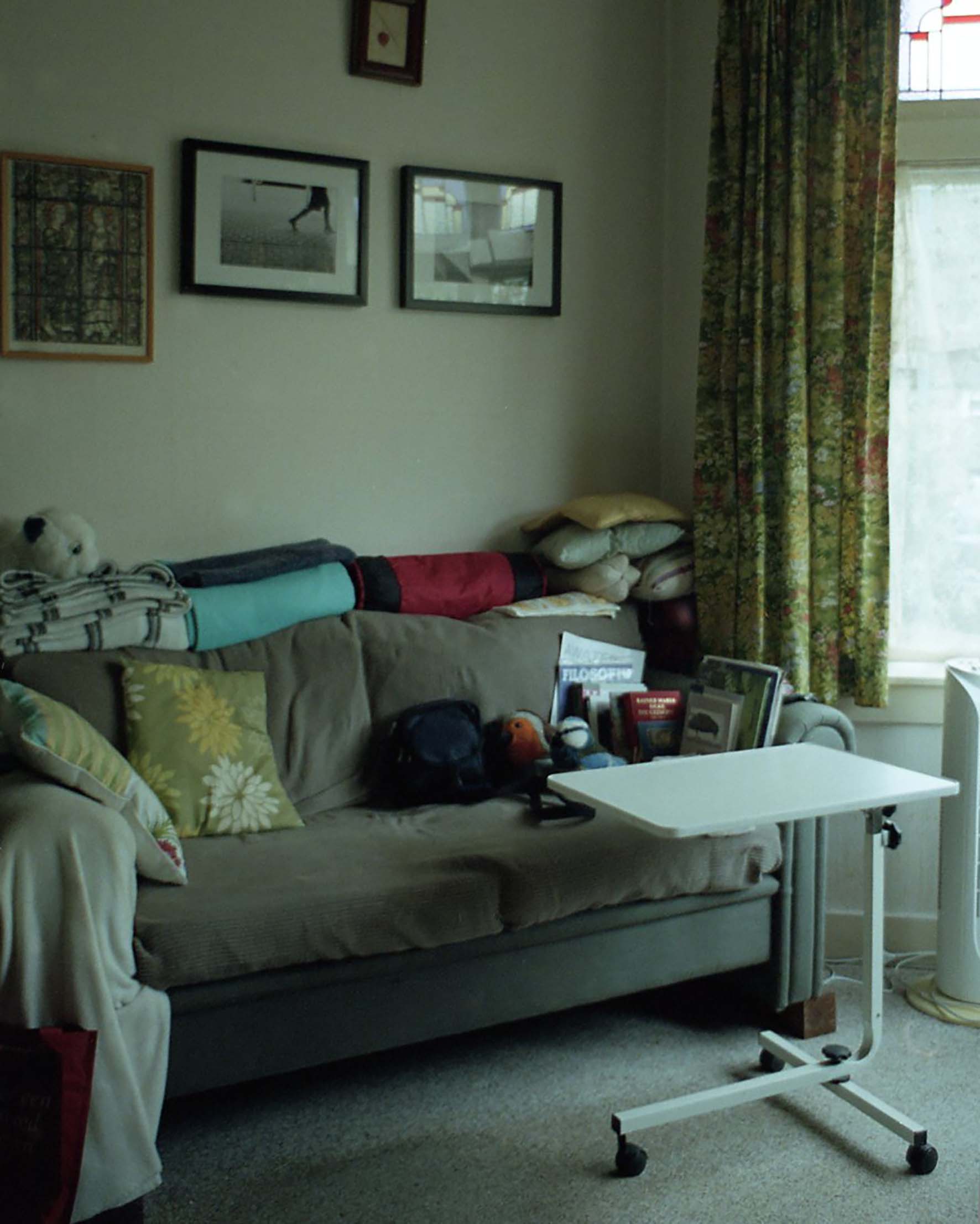 
Frans Kuipers
Donderdag 6 april
6
The images are part of a long therm project and contains archival work, images of Alfons time in the hospital and after, a small look into his collections and keepsakes, poetry he sent me when I was younger(in dutch only) and images of places revisited that hold memories from when I was little.

The entire project was presented in a book on January 31st 2019. Alfons died on February 1st 2019. He never saw the book.
While we were cleaning up the living room we found an incredible amount of photographs. Having never really known much about my grandfathers past I dove in and pieced together a timeline starting with his grandmother, ending around 2016.

This archive was presented as a 3,5 meters long print.
Feel free to scroll and enlarge, to see some history
See Archive below